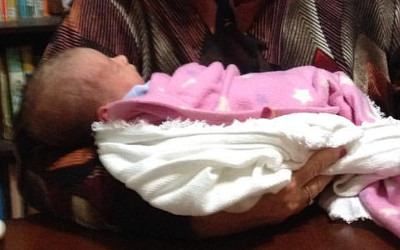 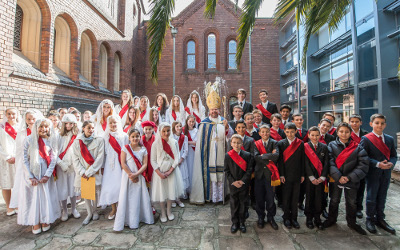 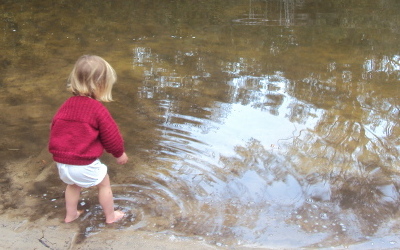 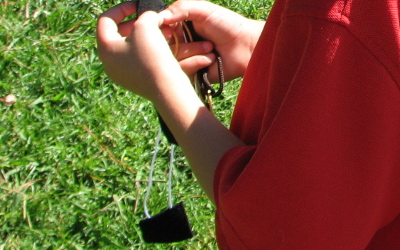 I got tired of cheap scapulars falling apart. I started looking up how to make your own. The Catholic Encylopedia has an article on Scapulars which says: 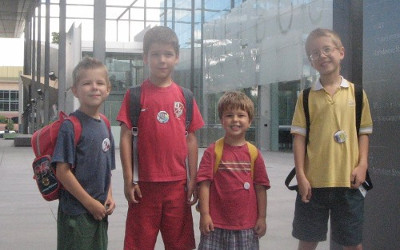 Most of us went to Melbourne again. 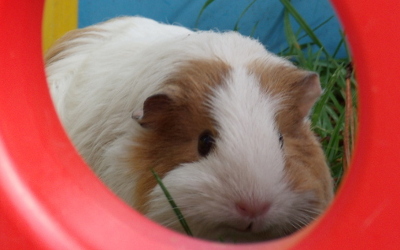 As if we didn’t already have enough cute going on around here. 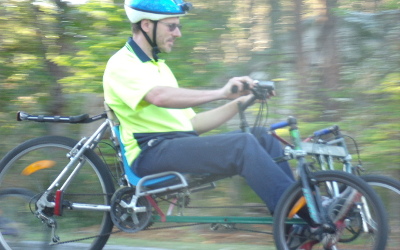 Peter has made himself a recumbent trike. 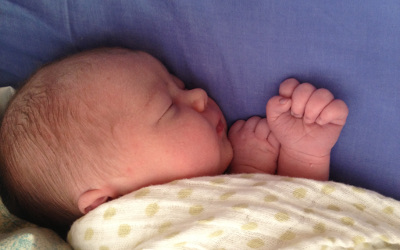 Good News! We have a baby girl! 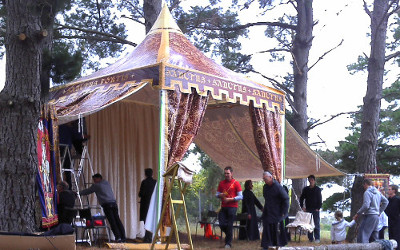 We did the Christus Rex Pilgrimage!