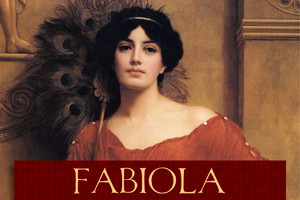 Fabiola - a Tale of the Catacombs

A legendary book that I was overjoyed to find in an Op Shop way back in 2001 (before kids). Something about pre-natal check-ups and waiting rooms meant that ... 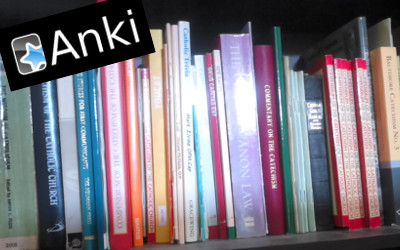 Some years ago I had a go at using Anki to help learn the Baltimore Catechism. It probably helped a bit, but one of those things that dropped by the wayside. 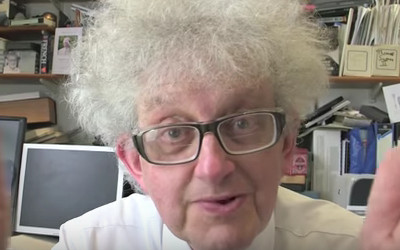 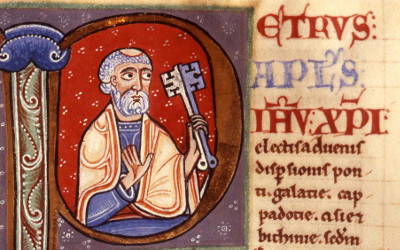 A Term on Medieval History

Last term we read through Charlotte Yonge’s History of Rome which leads up to my favourite topic - Medieval Europe. 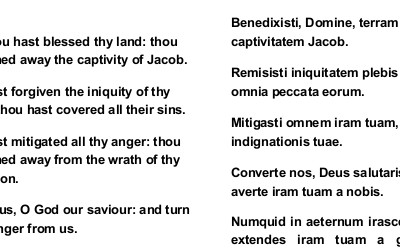 When we sing the Little Office of the Blessed Virgin Mary in Latin I often wonder how much my children understand. 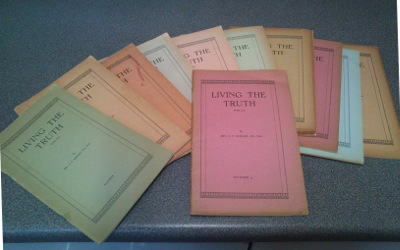 It’s the last week of Term 3 and I’ve come up with two things. 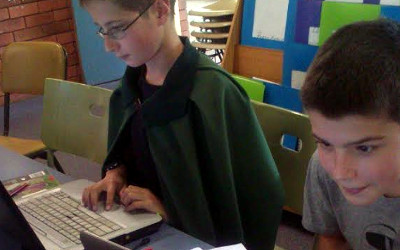 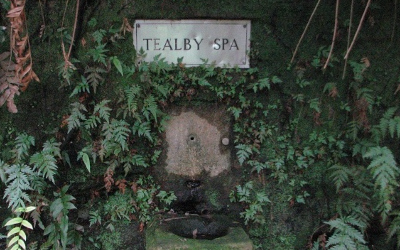 Sometimes you can actually find useful things from the National Broacaster. 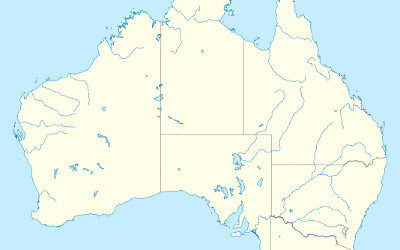 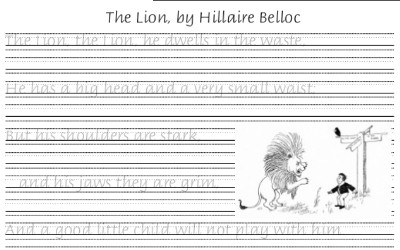 Here are some ideas for copywork from Project Gutenberg. Each link takes you to the ebook page. The HTML format is good for cutting and pasting into a word p... 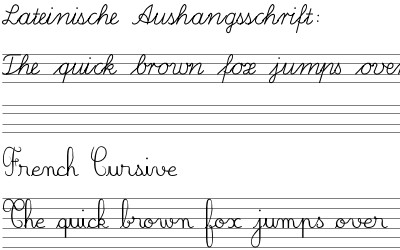 There are several handwriting fonts already designed in METAFONT - the native font engine for TeX and family. Most of these are German, one Austrian, one Fr...

I'm writing this in late August, so maybe not so much a plan as a report.

Perhaps not the school-in-a-box experience, but I'm thinking about a plan for this year.